Getting more time for ourselves is everybody’s dream. So when the pandemic began and quarantine was imposed, this dog pop immediately grabbed the opportunity to do what he’s been wanting to try all this time – starting something new. And here’s what he came up with!

Burger King, Brian Stanley’s beloved puppy is a curious one who loved digging their yard so he could get a good view of people passing by their area. This has always been Brian’s problem since. So last year, to salvage their lawn, he decided to cut holes instead in the wall to put Burger at ease. 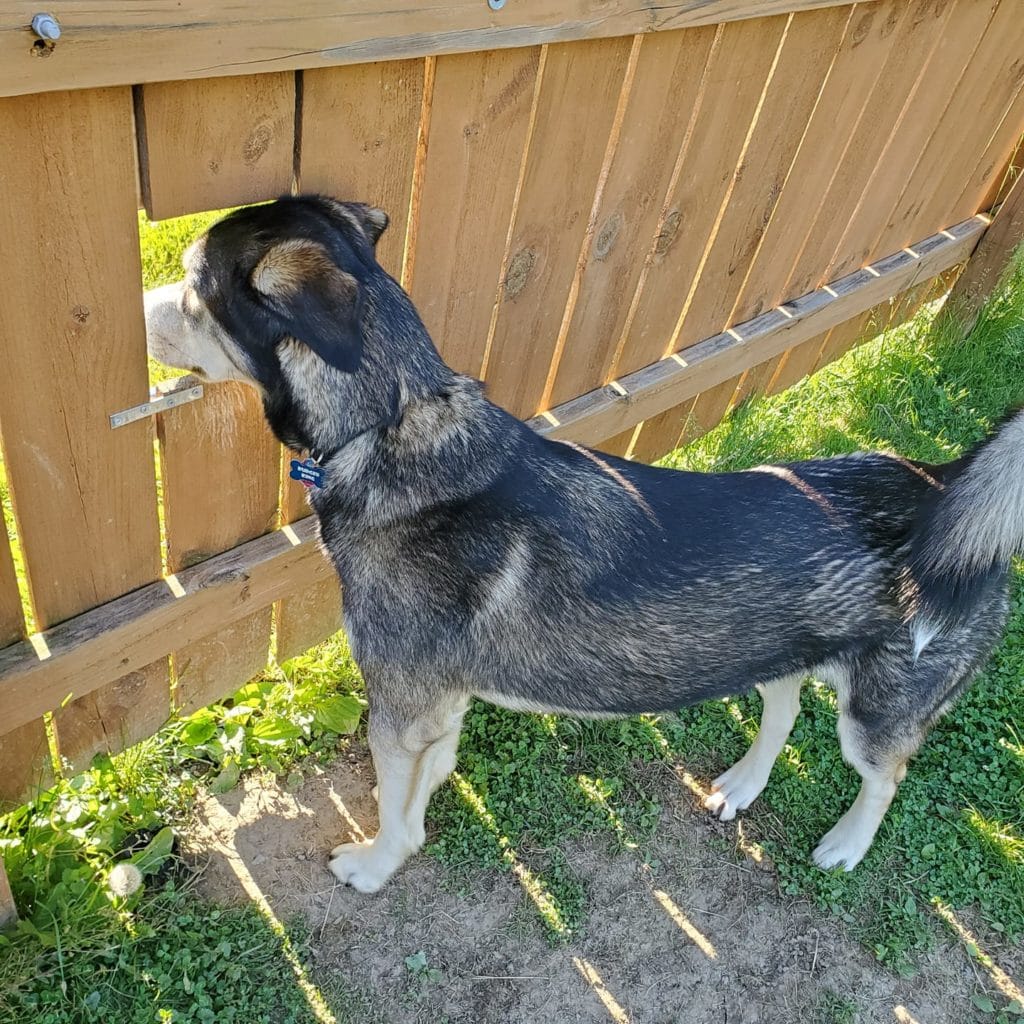 Not only was the attempt effective, but it had also begun attracting attention from their neighbors as they just couldn’t resist stopping by to admire this adorable pooch of his. It had remained this way for months until the pandemic happened which allowed Brian now to upgrade it to a whole new level!

With the help of his seven-year-old son who due to the coronavirus outbreak began being homeschooled, he started making around these cutouts different paintings inspired from various famous artworks.

His first try had been out from “The Scream” which had right from the very day of its opening received quite a response not only in their neighborhood but also online. With such positive feedback Brian and his son were getting, this had then motivated the two to pursue creating more pieces to bring even greater joy to their neighbors and to the netizens who had been following them since. 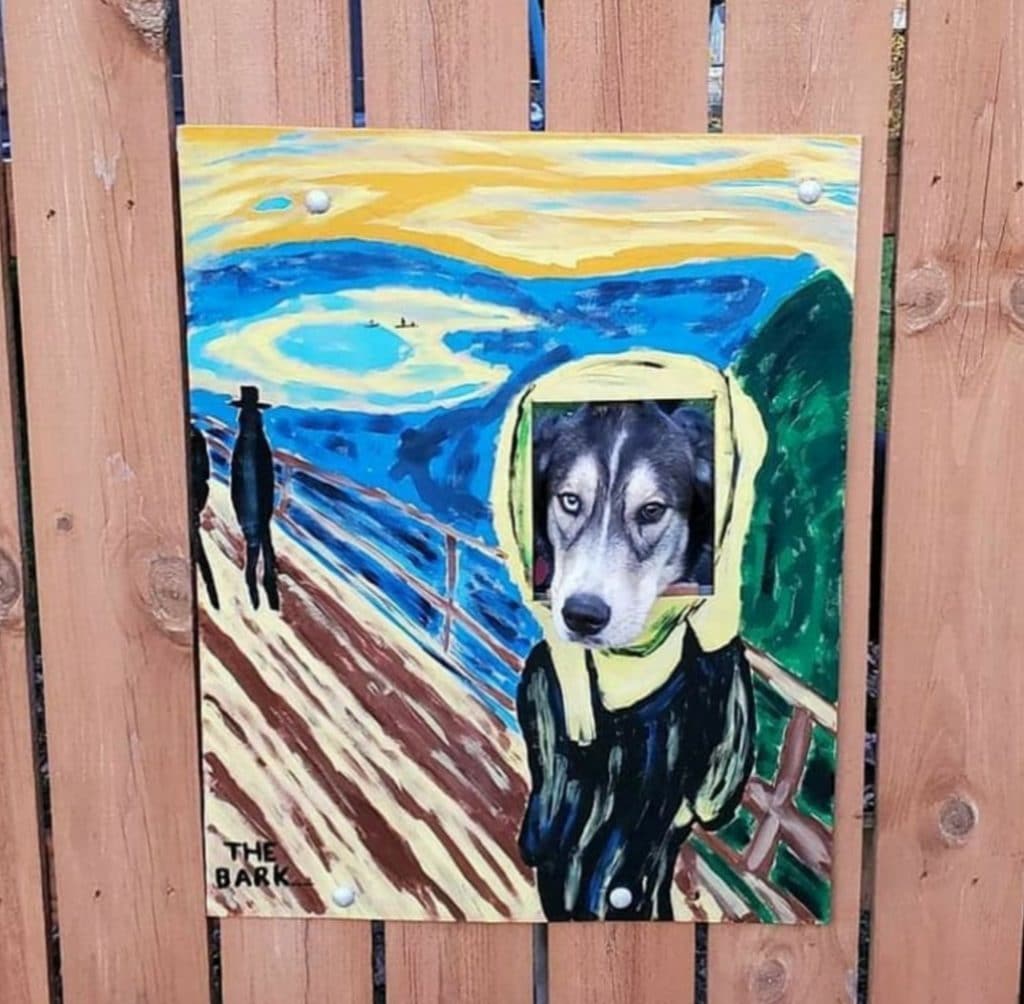 Burger King is commendably participative as well, giving his best for every pose he makes for his fans! Now that’s what we call teamwork!

Thank you guys for your efforts to giving us all a reason to smile! Know that this is much appreciated! Advertisements Humans adopt pets, but in most cases, the animals …